Our day began in Strada. After breakfast we had a group game and the first goodbye of our guest walker, Dario 🙁 Our plan was to cross the Swiss-Austrian border which was only ten kilometers away. But after a few minutes an accident happend. A group member fell from her bike with an unintended double salto, resulting in a bruised arm and ellbow. Brave as she is, she went on a few more kilometers but realized she won´t be able to continue. Therefore she left the group one day earlier than planned.

We moved on to the castle Altfinstermünz and enjoyed an audio-guided tour.

The cycling trip went on to Tösens where we had lovely wraps for lunch. We could watch the Inn flowing by with an enormous force and energy.

Later on we met the expert Walter Michaeler for showing us the revitalisation in Serfaus. He taught us about the plant “German Tamarisk'” which is a sign of a natural overflowing river area, similar to the revitalisation project in Strada in Switzerland. In the distance we could already see a wall of rain coming. We arrived soaking wet at the camping ground in Prutz which welcomed us with sunshine and two new guest walkers, Lena and Valentin. They will join us for the following week. After building up the tarps, showering and prepairing the next day we had a delicious lentil dal. We are looking forward to the new chapter in Austria which will start with the rafting tour tomorrow! 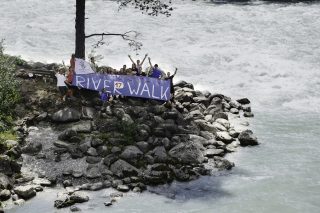 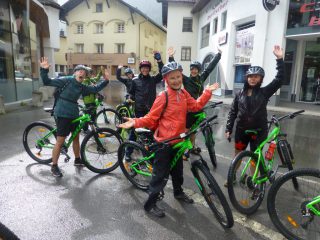 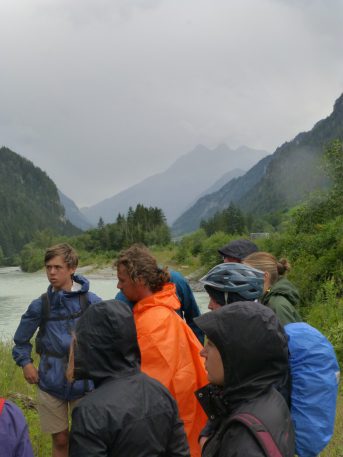 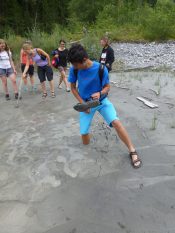 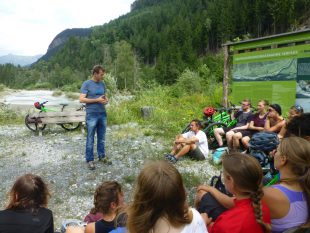 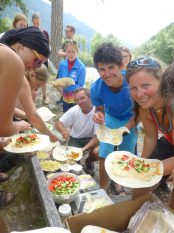 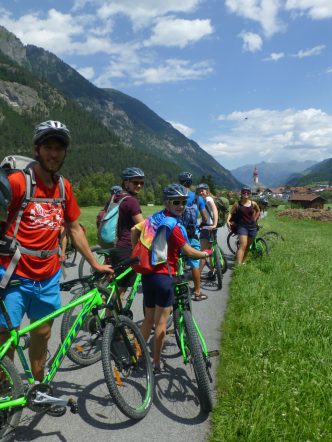 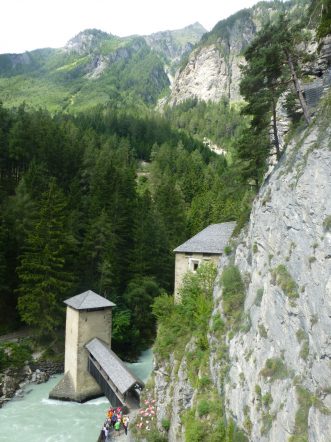 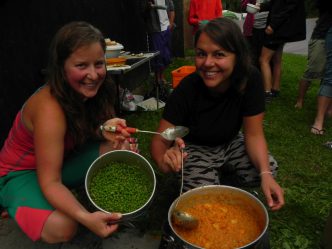 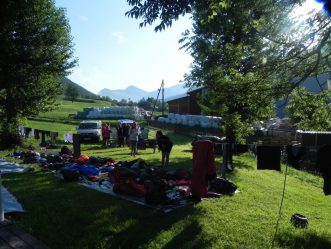