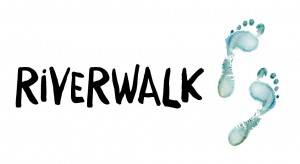 It’s the journey and the destination that count!  Here you’ll find the maps that trace the adventures from the past years

Campsites are the black dots + a number indicating which night(s) we will be there. 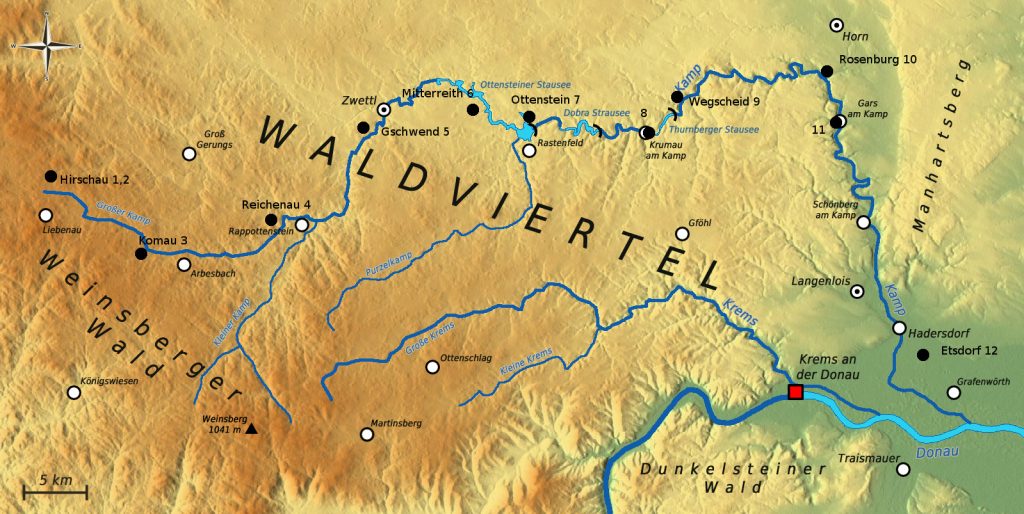 Riverwalk 2017: “The Longest Riverwalk to date!“ 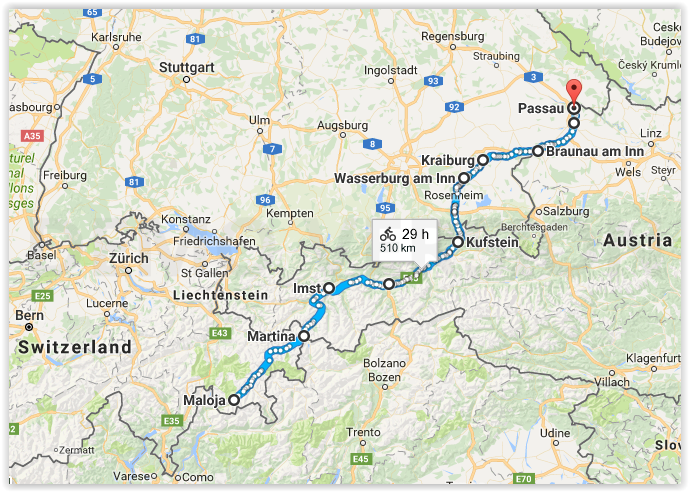 Riverwalk 2016: “The Wildest Riverwalk to date!“

Above, is an overview of the area where Riverwalk 2016 will take place in northern Albania. (Image courtesy of Uwe Dedering (Own work), via Wikimedia Commons)

Below, is a more detailed map of the route; however, the exact route will be determined “in the field” and we are still making some adjustments. The blue dotted line represents the estimated route.  The blue dots indicate the projected camping sites. 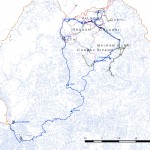 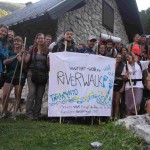 Riverwalk 2015:  From the Tagliamento to the Soca!

Riverwalk 2015 consisted of 2 parts: 1st the Italian part and then the Slovenian part.  Here is an estimation of the track taken. 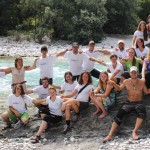 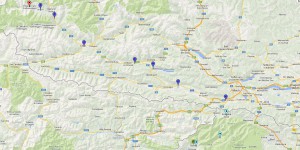