In just one month…

20 young people from Austria, Albania, Slovenia and Italy will be frantically trying to stuff the last of their personal items into their backpacks.  Questions like: “can I fit one more pair of underwear in?” and “where did I put my headlamp?” will fill their heads.  But the packing will come to an end and on July 18, they will set off in the same direction: northern Albania!  To embark on the wildest Riverwalk yet!

Getting prepared for the walk

This week, Emerijta (INCA), Catherine (TOKA) and I met first in Tirana and then in Valbona to continue preparing for the great adventure.  After meeting in the capital and conducting some guerilla marketing: 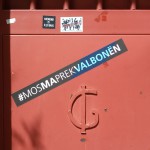 (it reads, “Hands off Valbona”), we headed north (ca. 5 hours) to Valbona.  A long, curvy series of highways, we cut across the country almost touching on the Kosovo border.

Finally, the massive mountains of Valbona Valley appeared in the distance.  Amazingly impressive, clouds partially hid the snow covered peaks which glistened in the sun and ushered us closer. 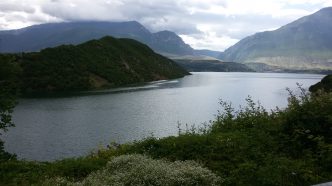 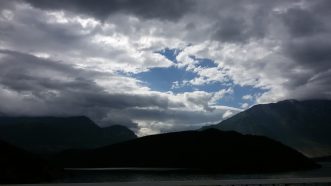 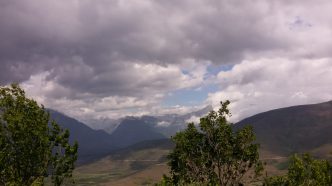 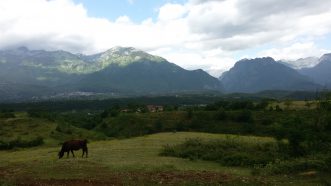 After passing through Bajram Curri, we crossed the crystal clear waters of the Valbona River, one of THE rivers that is threatened by hydropower development in the National Park.  Imagine how lovely it would be if this was contained in a pipe. 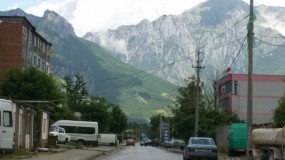 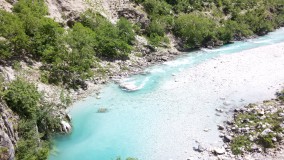 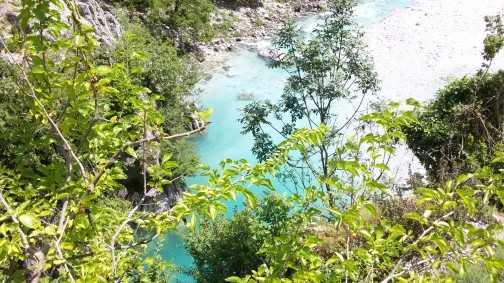 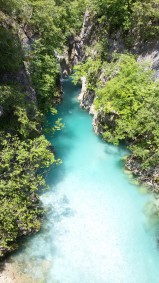 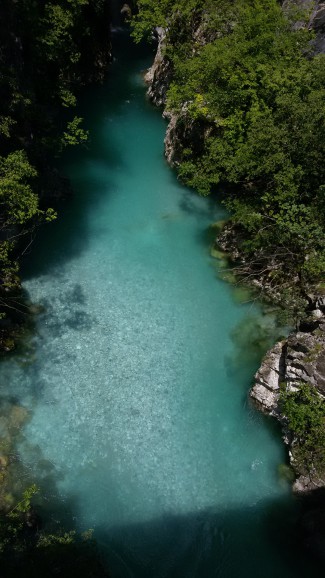 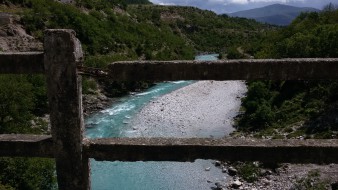 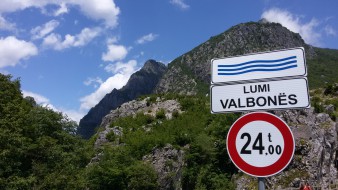 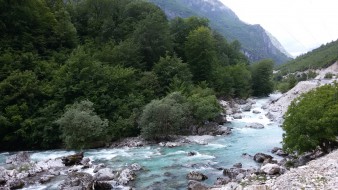 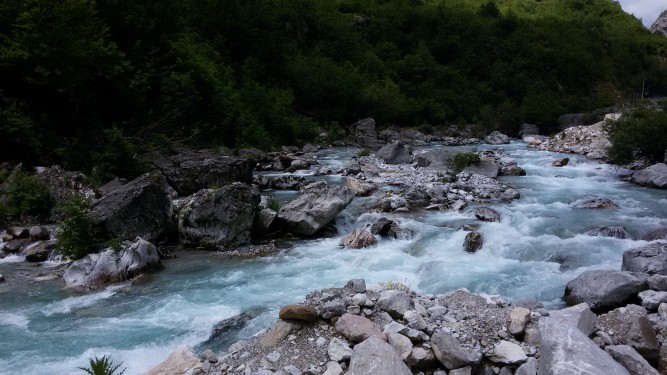 During the journey, I heard about the issues swirling around these highly controversial proposed projects.  The majority of the locals are strongly against the construction of the dams, because it threatens their economic development in the means of tourism and way of life, while a few wealthy investors and the government’s Department of Energy stand to profit mightily from it.  WWF and a host of other NGOs and local citizens are doing all they can to put a hold on the “gold rush” of building hydropower up and down Albania (and the Balkans) until a proper assessment has been completed to identify the “No Go” areas and places where it makes sense.  Protests, campaigns and negotiations are all mounting to put pressure on the government to follow their OWN rules and conduct environmental impact assessments, involve the public and respect the rules of protected areas.

Getting down to business

Arriving at one of our future campsites in Rilindja, we took a walk around the area and then pulled out the maps, plans and worked out more of the details for the Riverwalk. 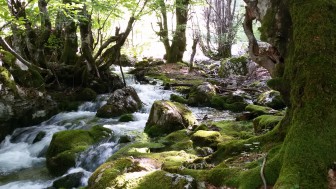 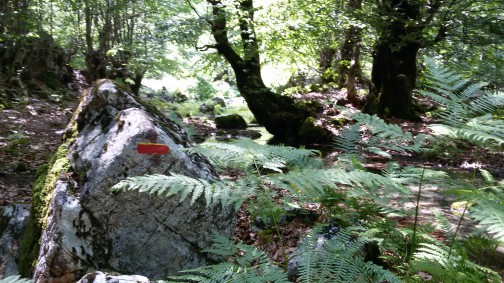 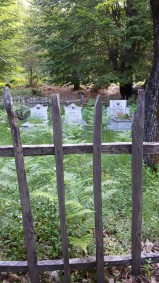 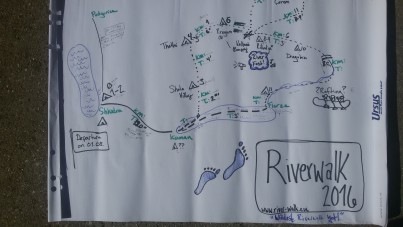 We met with many people who showed a great interest and support for the Riverwalk project and the protection of the National Park.  We even came up with the idea to have a RiverFest when we arrive here on July 27!  We hope to invite some musicians, school groups, other youth and offer various activities to get them in touch with the river and the issues! 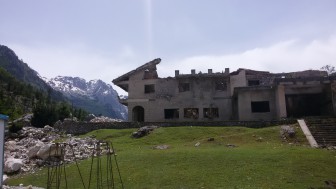 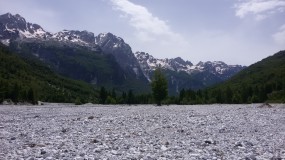 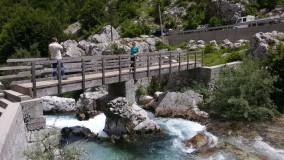 Three pages of To Do’s!

The meetings wrapped up and with a very LONG to do list, and we headed south to Tirana.  Now, it’s just making the final preparations until the first day of Riverwalk arrives, and we connect the groups for a legendary adventure to discover and protect the last wild rivers in Europe!  Follow our steps here and on our facebook page:  www.fb.com/RiverwalkEurope

Until then, happy trails!